This M3 has actually lapped the Nurburgring Nordschleife Circuit before being personally imported to Australia by its current owner.  It can be regularly seen lapping the local QLD race circuits Queensland Raceway and Lakeside on club sprint days.  This impromptu shoot dates back to April 2013 now, but the car is still an awesome machine, and not a garage queen,  it’s actually taken out and used for what it was meant for.  It’s not the prettiest thing and has a few marks for it’s track duties, but it’s still nicely looked after and tidy. 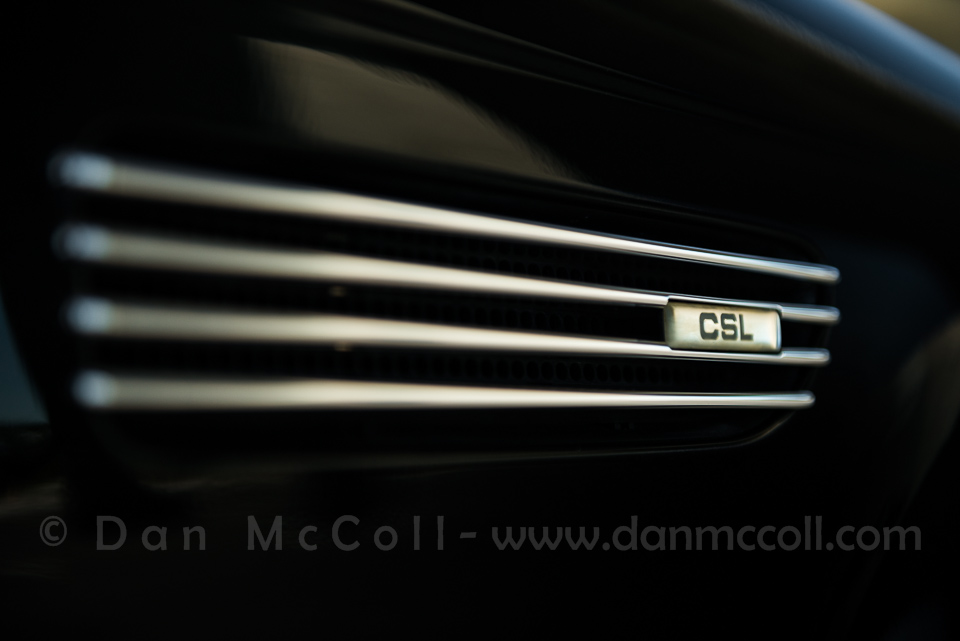 This site is protected by WP-CopyRightPro
Google+